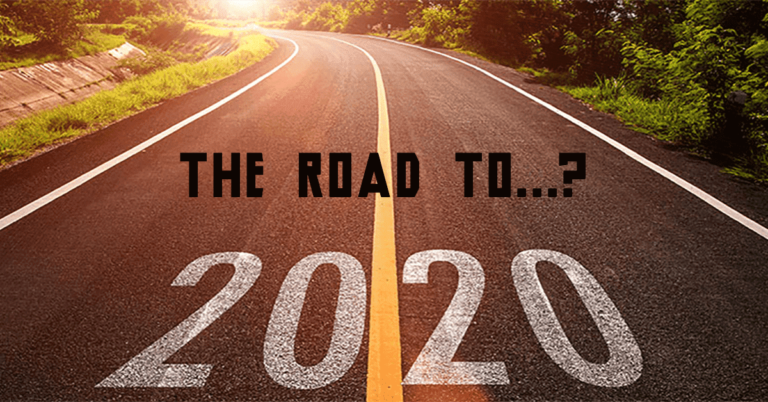 With the passing of each year, my New Year’s Eve celebrations have become less ‘celebration’ and more of a time to reflect on how life has changed during the prior 365 days, give or take a leap year. Each of my 71 years of existence on this planet has witnessed many events and changes. Some have led to miraculous discoveries, some have revealed dark secrets, some have been glorious fun, some have been heartbreaking. Some years have ended with hope. Some have ended with fear.

2020 started with great promise. Our nation was enjoying a booming economy. There was a sense of pride re-emerging among Americans, in spite of the attempts by some 2016 deniers that an outsider had been elected President, to derail our prosperity. Those disgruntled activists were joined by foreign players to intentionally create havoc for our fellow citizens.

The Democrat controlled inner cities looked the other way when the little bands of domestic terrorists disrupted life for many people, even took control of city blocks to terrorize those trapped inside. The elected ‘leaders’ of those ‘Progressive’ municipalities displayed their cowardly weaknesses by refusing to institute law and order, emboldening those terrorist cells.

The reality on the ground was swept under the rug by dishonest politicians and their friends in the press. ‘Violence? What violence?’ 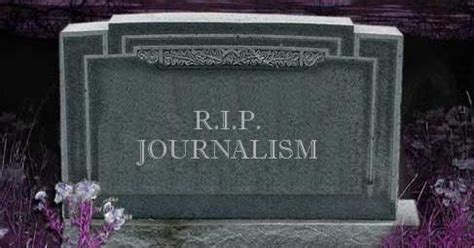 2020 tossed the last few shovels of dirt on the grave of honest journalism, at least from the so called ‘Mainstream Media’. What had been a fast spreading disease of the ‘profession’ had evolved into a terminal condition, and eventually earned a death certificate of credibility. The ‘Journalists’ are dead, they just don’t know it. Haley Joel Osment can now be heard whispering, “I See Dead Reporters.”

One of the reasons why the ‘major networks’ and ‘publications’ are losing audience and advertisers, is the rise of ‘alternative’ news sources that have realized that Americans are tiring of the bias and censorship of news. There are abundant outlets now online and cable that present information from a different perspective. It’s not surprising that the ‘mainstreamers’ are constantly trying to ‘delegitimize’ those ‘voices’. 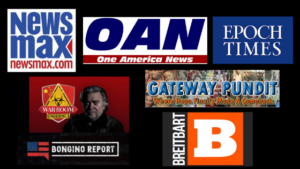 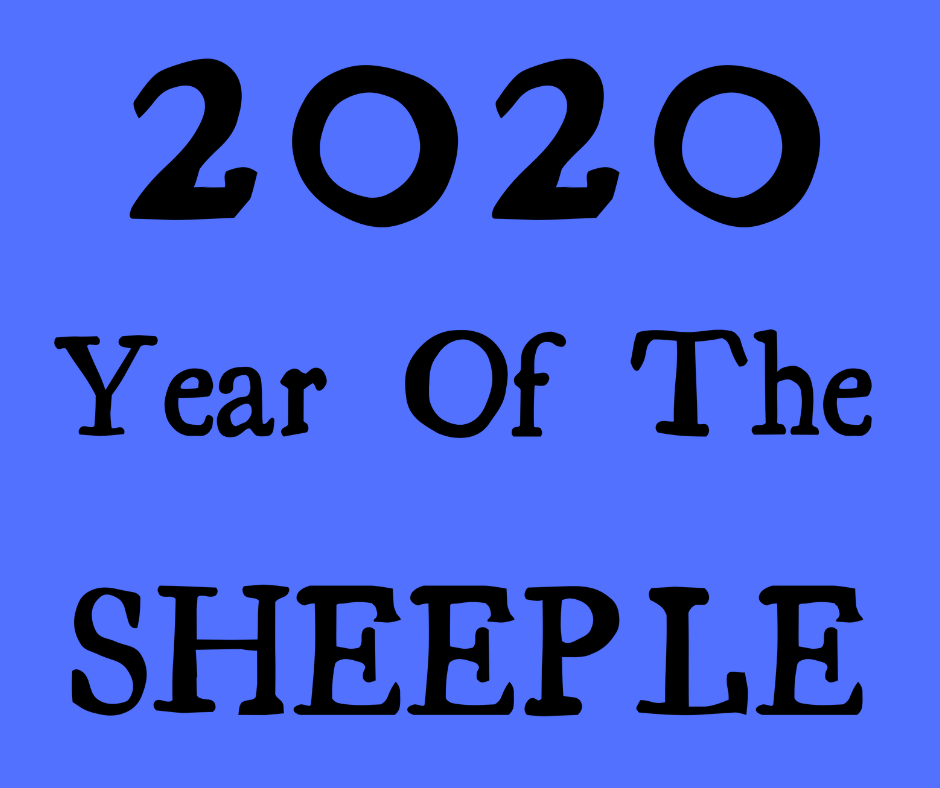 One of the most unfortunate by products of the fear tactics employed by too many individuals, groups, and organizations during 2020, has been the blind acceptance of the so called ‘experts’ dictates regarding public behaviors. The bad players amongst us have preyed upon American’s desire to ‘do the right thing’ when faced with ‘life threatening conditions’. Just stepping back and observing from afar, one can only scratch their head as to why people have reacted with panic over a virus that has a 99.7% survival rate. Why they have agreed to wear ‘face coverings’ everywhere they go, in spite of the massive amount of evidence that 99.9 % of masks do little if anything to protect the wearers or others from the COVID-19 virus, or any other potential bugs.

The November 3rd ‘Election’ has revealed one of the most disturbing realities of our nation. Widespread voter fraud, election fraud, and institutional fraud have reared it’s ugly head in unbelievable ways. Irregularities in multiple precincts, concentrated in Democrat controlled counties, that indicate switched votes, altered and/or destroyed ballots, even imported phony ballots were used to change the outcome for President. The evidence that has been unearthed by citizens and groups of all political persuasions have been brought to the attention of numerous organizations, politicians and even the courts. Yet still, many of those entities turn a blind eye to the revelations. The courts have dismissed lawsuits without even hearing the merits of the case. The Supreme Court failed to even hear a case brought by a state against other states, something that only the Supreme Court can rule on, yet they failed to even consider it.

As I write this on January 1, 2021, there have been efforts underway to ‘right the wrong’, and just as many efforts by the perpetrators of this potentially treasonous election manipulation to silence the movement to expose the fraud. The New Year should prove to start out with an epic battle between the ‘Establishment’ and honest citizens to find the truth. 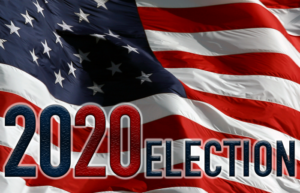 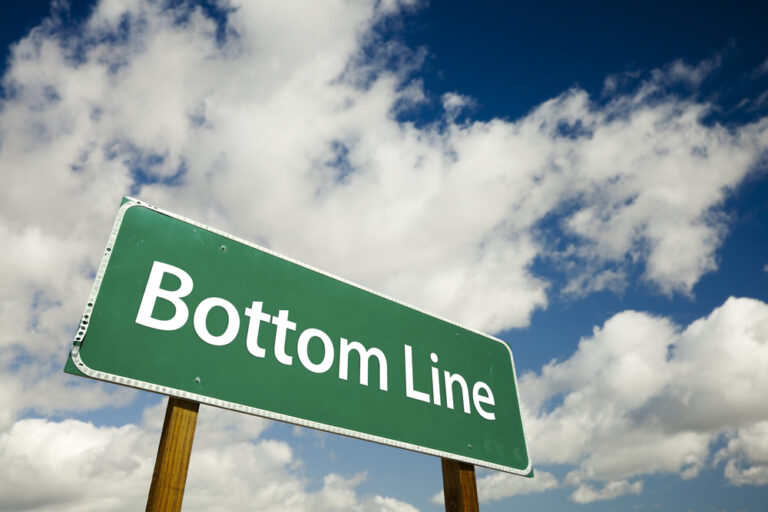 2020 has ended. Few could argue that it was a disastrous and destructive period in our nation’s history. The forces that would have our Republic dismantled have revealed their true colors. They want a ‘Democracy’, which in it’s true form is actually a ‘Mobocracy’, which is only prevented by our ‘Constitutional Republic’. Our Founders created a remarkable system that has served us well for a long, long time. We appear to be at a crossroads whether our rights and freedoms will survive.

My belief is that our nation is waking up to the deceit of the leftists, and are poised to unleash their anger on those who would destroy our way of life. The ‘Globalists’ do not share our values, the leftists are the tools of the Globalists.  Patriots have a daunting task of uniting to rid our country of the evil the Globalists represent.

Have we been poked sufficiently to take action? I pray that we have. 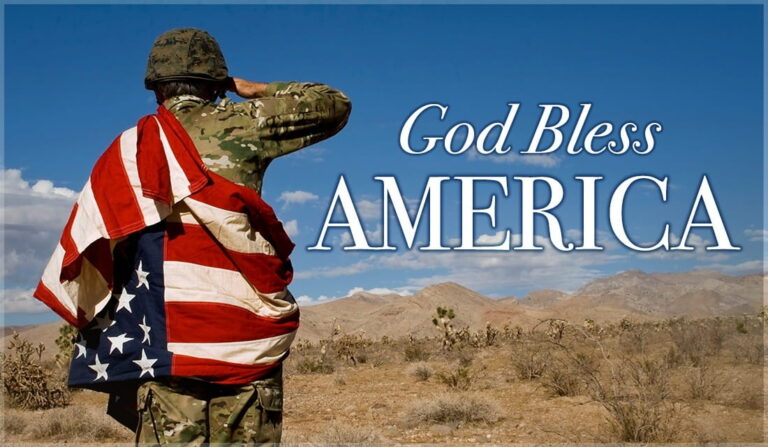 Since Last I Left You