We moved to the state of Iowa in late May, 2011. Spring of 2022 arrived on Sunday, March 20, marking the eleventh beginning of the season in corn country. The transition from the winter ice box to blossonville has basically remained the same, and our reaction to it hasn’t altered one bit. 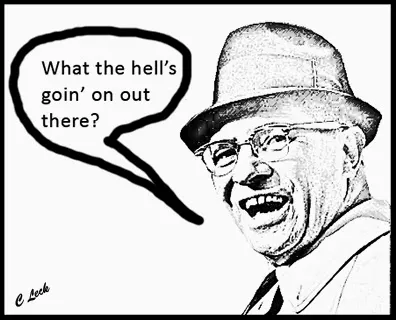 Why do we yell that line? Well, simple. Today is March 29, 2022. Spring is now into it’s ninth day and it still feels like winter…. as in… too cold to be spring! Last I checked, ice cubes don’t grow in the garden. It’s tough to plant seeds in the frozen tundra. Spring temps are supposed to be above freezing, and wind chills should have been packed away by Mother Nature, so waking up to 24 degrees with a brisk northwest wind and a forecast for snow tonight…. isn’t what Spring is supposed to be. 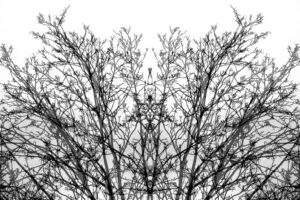 All The Leaves Are Brown…

None on the trees…

Just some scattered leftovers on the ground…

And The Skys Are Grey..

And every year as we complain about the delay in seeing ‘green’ and feeling ‘warm’, we remember it has been the same pattern every year we’ve called this place our home. It’s not unusual to have snow postpone the season opener at Wrigley Field in April. And if I was really reaching back into my memory bank, when we lived in extreme northern Maine, Spring was generally on a Tuesday before Summer arrived the next day, followed by fall on Thursday, and Friday began the start of the 11 plus month winter. We also lived in Alaska, where it actually snowed on the 4th of July one year….

But I could also reflect on my childhood years growing up in Southern California, where we celebrated Christmas and New Year’s outside wearing shorts and t-shirts, as the sun warmed to 80 degrees. 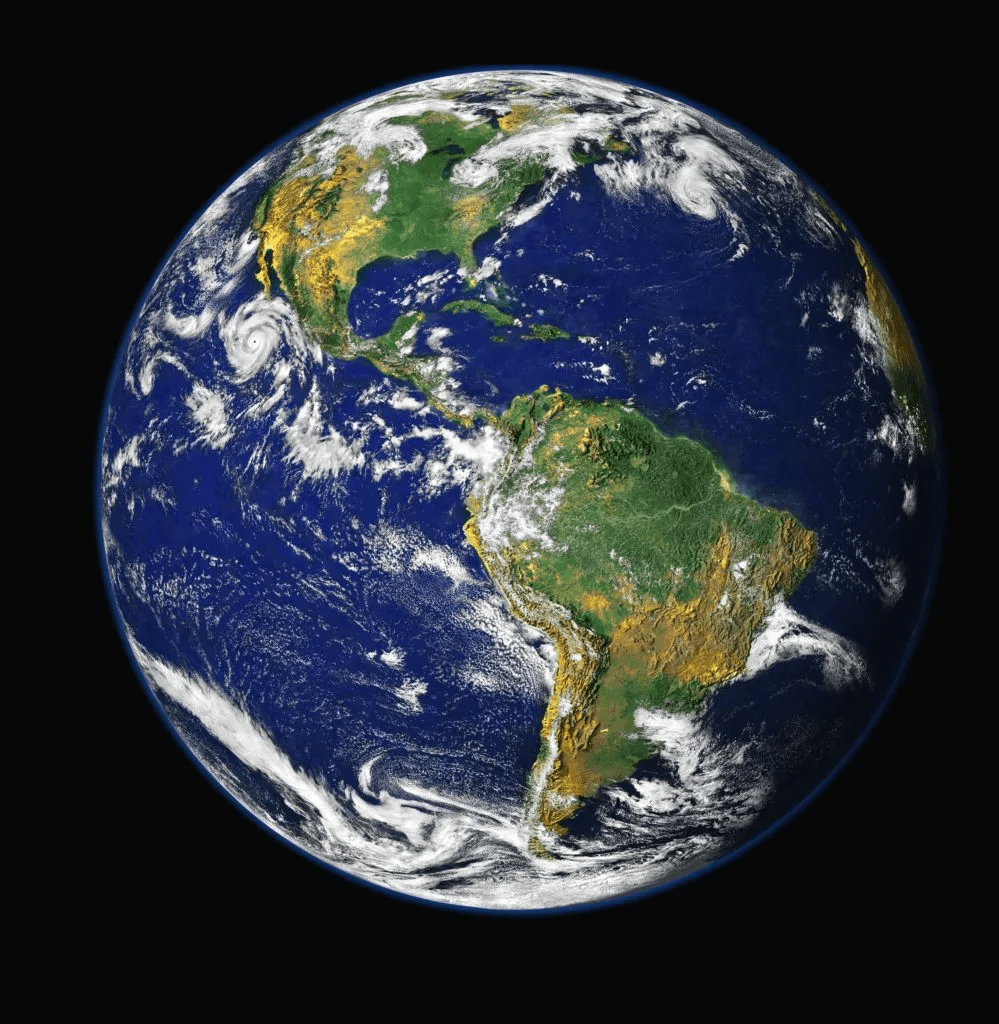 There will be some who decry the human race as causing ‘Climate Change’, but when you’ve been on the planet for as long as some of us have, the notion that humanity can cause the planet to heat up as they claim now, or to freeze up as they predicted in the 70’s, is so overblown and arrogant.

Weather changes… the seasons change…. and the patterns haven’t changed significantly during my long life as a resident of Earth… to think that we only have a few years left to reverse the process that doesn’t exist, while spending boatloads of cash on projects that are in essence, flushing your income down the toilet, composting or regular.

So, each year, the Lombardi line will no doubt be uttered because of the Climate Change that’s controlled by the forces of nature, not mankind. We’ll complain about the weather for as long as we live, as will many many generations to come. (Unless we allow the idiot politicians to blow up the world….)

We Love Our RV Except For The Paint Job