‘Twas The Night Before Christmas, as I walked through my small Midwest town,

With my trusty dog Bogie, causing barks by neighbor hounds,

The footing was sure, since we’ve had no real snow,

And it seemed more like fall, except no wind would blow,

The house light displays were rare as we made our way west,

And in each direction it was just like the rest,

It didn’t seem like Christmas was just about here,

As hard as I listened no carols would I hear,

No laughter of kids as they gathered with family,

No smells of a fireplace and smoke from a chimney,

As we headed back home from our regular walk,

I remembered I needed to fill up Bogie’s big Christmas sock,

When we arrived, leash released, then into the yard,

Bogie shook off the restraint running past me real hard,

When he finished his business and grabbed his old chew bone,

I deftly slipped the new one in that sock that he owned,

Just then I was startled by barks from 3 dogs,

That appeared out of nowhere coming through a dense fog,

Could it possibly be that I really did see,

The three dogs we had raised, then lost to disease ?

I focused on Hannah, Toby and King,

And in that special moment, my heart, it did sing,

Their message was simple and filled me with joy,

After leaving this world, there were new toys to enjoy,

And they knew when it was time, and the family had past,

We’d also cross that Rainbow Bridge, reunite, with a life together that would last…. 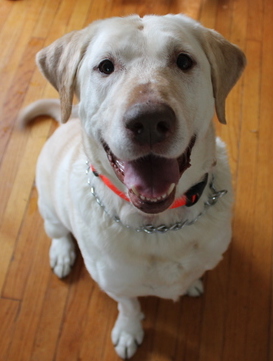 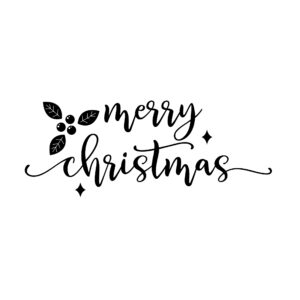 Nobody Asked Me But Here’s My 2 Cents

Who Do You Trust ?