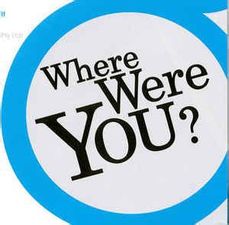 One of the articles I came across about a week ago reminded me that there was an event that took place 63 years ago that was fairly close to my home base here in Fort Dodge, Iowa. This particular article focused on the life of Hubert Dwyer, a name that I wasn’t familiar with, and I dare say, not a household name for very many, save for those who knew him as a long time manager of the Mason City, Iowa airport. He moved to the area in 1957 along with his wife Barb, oversaw the operation of the airport and owned ‘Dwyer’s Flying Service’, with a plane that would make headlines two years later. 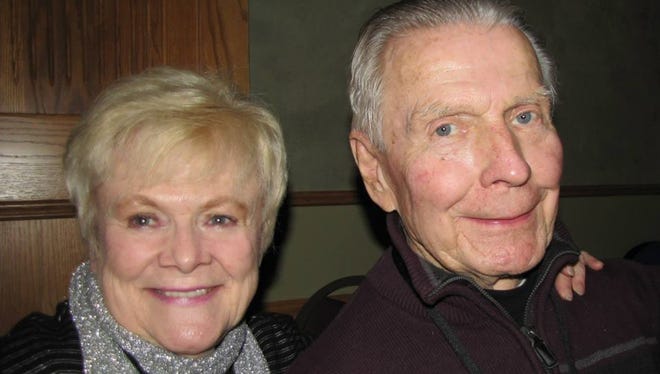 Everyone called him Jerry, and he would remain part of the community until he passed away in 2016. He was by all accounts an excellent aviator, but would be haunted most of his adult life by the event that shook the music world on ‘The Day The Music Died’, February 3, 1959. A plane that was chartered from Jerry’s company for a flight from Mason City to Fargo, North Dakota took off early that morning in less than favorable weather conditions, with 21 year old pilot, Roger Peterson, at the controls. Three passengers were onboard. Richard Steven Valenzuela, Jiles Perry Richardson, and Charles Hardin Holley were three members of the musical troupe that had finished up their appearance at the Surf Ballroom in nearby Clear Lake and were on their way to the next stop of the ‘Winter Dance Party’ tour.

Their legal names might not jog your memory banks, by their stage names of ‘Ritchie Valens’, ‘The Big Bopper’, and ‘Buddy Holly’ probably would, if you’ve been a fan of what used to be called ‘Oldies’. 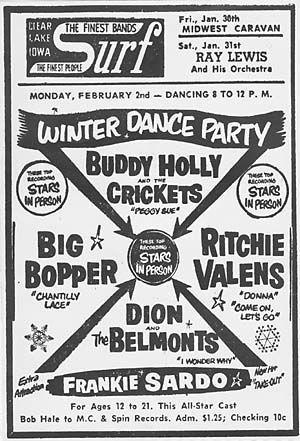 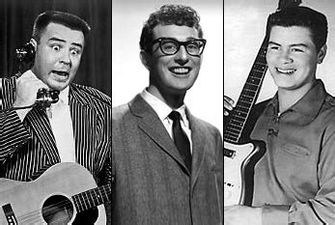 The aircraft took off at 12:55am, disappeared into the early morning snow storm that investigators later concluded had conditions that created pilot disorientation and contributed to the tragic crash. The wreckage and bodies would be discovered later that day in a cornfield just 6 miles northwest of the airport. The event would forever change the lives of many.

Today, the site of the crash is preserved with a Memorial established in that cornfield, that many have visited to pay their respects. There’s a giant pair of glasses that marks the start of the trail leading to the crash site, emblematic of Buddy Holly, the marquee name. From that marker to the Memorial is about a quarter mile. 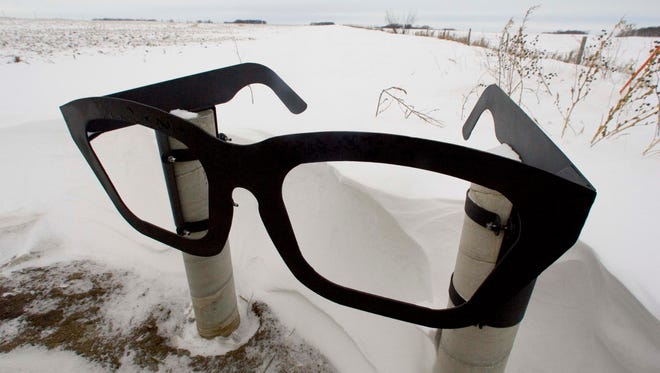 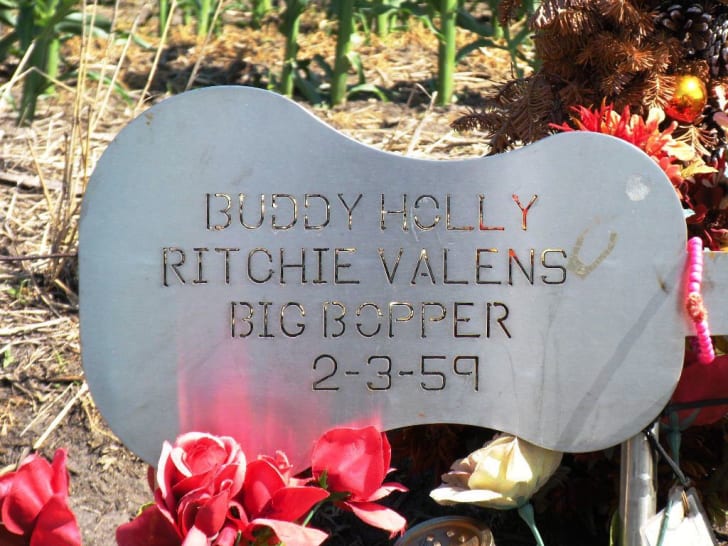 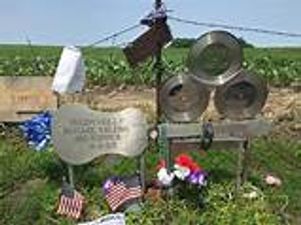 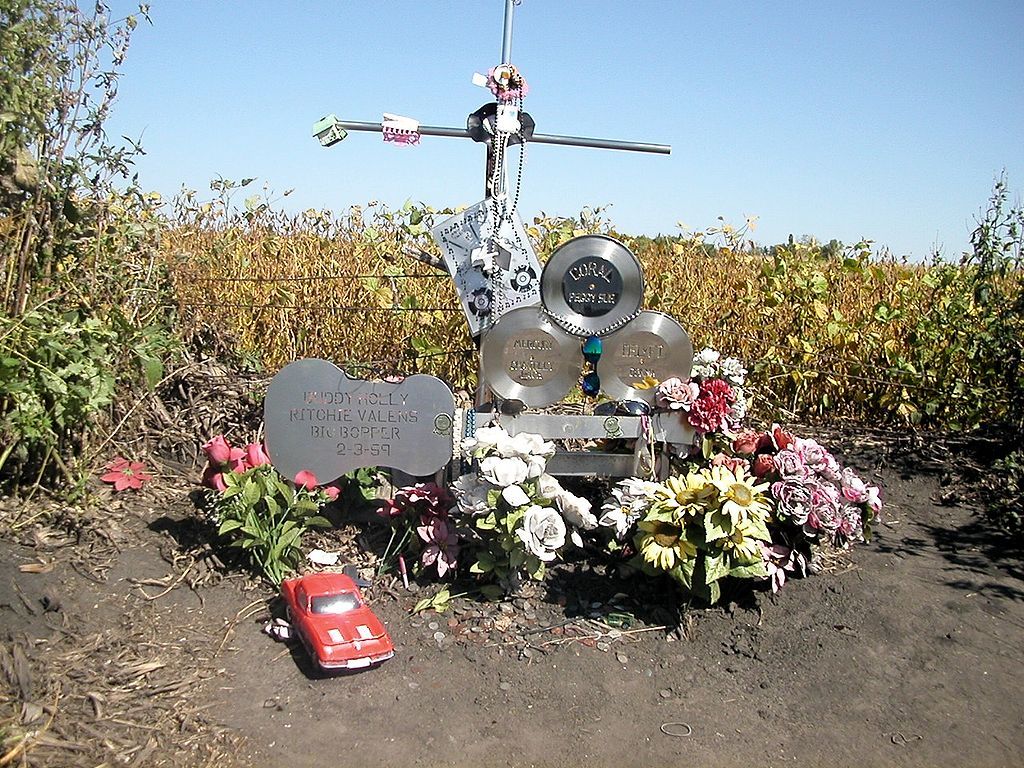 This is a place that I’ve never been to, even though I’ve passed through the region on many occasions. This year I was planning on making the pilgrimage on February 3 as part of my ‘Exploring The Real America’ adventures. That didn’t happen. Bitter cold temperatures hit our neck of the woods with wind chills into the -25 to -30 degree range. Not something I was interested in encountering, as there will be a warm up next week that would no doubt make the trek less treacherous.

‘The Day The Music Died’ occurred when I was 9, living in Southern California. At the time, I was probably not even aware of the three musicians existence, certainly oblivious to any of the details leading up to the crash, or the stories surrounding the other members of the entourage of the Winter Dance Party Tour, which did continue after the crash until the last concert on February 15, 1959. Many years later, when I began my career in broadcasting, I would spin those records by the victims of the crash, on many radio stations. The stories about the incident over the years, some critical of the decisions made back then, won’t change the outcome from an event that took place long before technology would provide better tools to evaluate the possibility of disaster caused by mother nature and human nature’s desire to reach a destination as quick as possible.

So on this day, February 3, 1959, I choose to remember an era of music that still provides memories from my life early on, and the realization, that the music didn’t die that day, it suffered a loss. Fans mourned. But life continues to be celebrated.