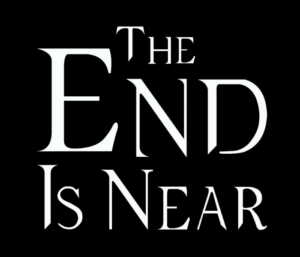 Not trying to be dramatic here, just calling attention to the fact that December has arrived and we’re now less than a month from 2021 making it’s exit, with 2022 ushering in what might be a very interesting year. Much of the last two years has been referred to by many as ‘The Era Of Sheeple’. Much of our nation and the rest of the world has seen an alarming amount of people just accepting what their government has told them, wanting to believe everything that was said.

Thankfully, the politicians and their hired ‘experts’ have demonstrated their lack of candor relating to everything ‘COVID’, and many of our fellow citizens have shaken the cobwebs off their ability to think for themselves, discovering what was once called by some as ‘conspiracy theories’, were correct all along.

You’d never know better if you spent all your time absorbed with the ‘mainstream media’, as they have become cheerleaders for the liberal left, still trying to dispute what has been proven to be true by ‘real journalists’ in the vast number of alternative news sites, which practice the art of investigative reporting. Something the current crop of mainstreamers either never learned, or just simply are too lazy to do the work necessary to find the ‘TRUTH’. 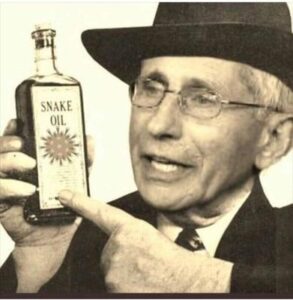 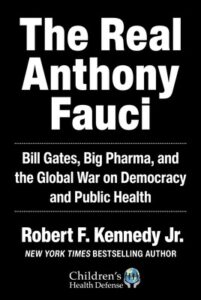 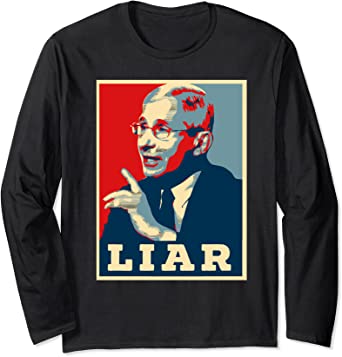 There have been many critics of the so called ‘authority’ for the nation on COVID related information. Few listened early on, but today, this ‘charlatan at best – evil master manipulator at worst’, has a very checkered and disturbing track record that has been documented by Robert F. Kennedy, Jr., and should be read by anyone who actually cares about the health of our fellow human beings. The information cited has been completely sourced, footnotes throughout to back the claims made. Much of what is in this book has been revealed by others in the past, and there are some new truths that appear in print as well. 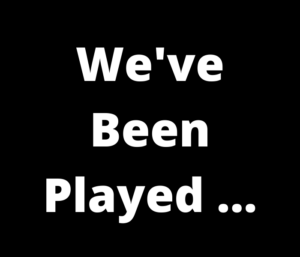 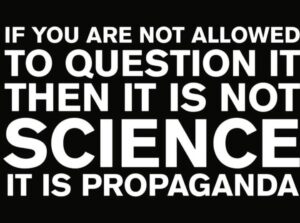 I’m not arguing the merits of a so called vaccine, although I have my personal opinion about the topic. What is most disturbing is the total lack of respect for the American people by the so called leaders of the nation, when it comes to our rights and freedoms.

The founding fathers created a magnificent document called the Constitution that spells out the framework for our society, and unfortunately, few in leadership roles have a working knowledge of what that means. As for the effort to force conditions and injections that everyone must have, the one rule of our nation is being ignored. None of us can lawfully be forced to do something that is against our wishes. We have a freedom to choose what or what not to put in our bodies, which cannot be mandated by the government. Period. End of discussion. Any law that violates the Constitution, is null and void and should not be obeyed.  Period. End of discussion. 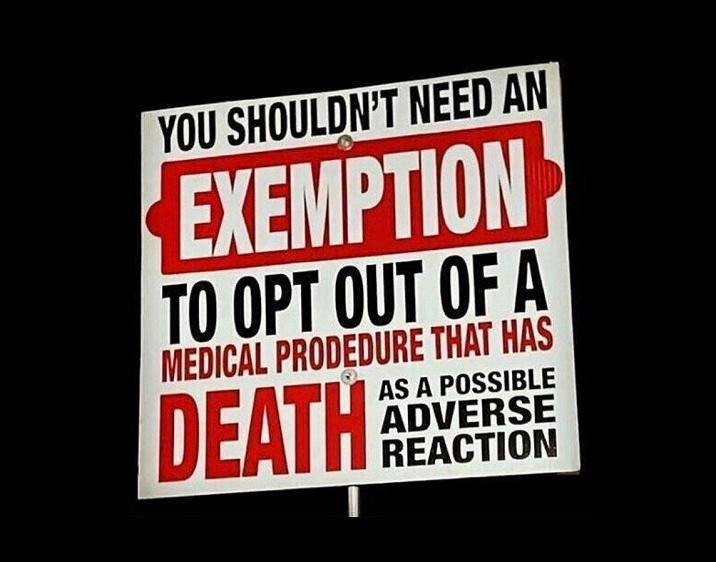