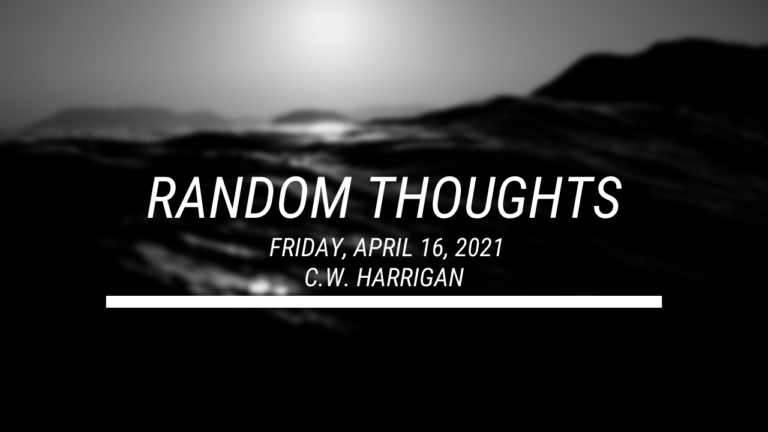 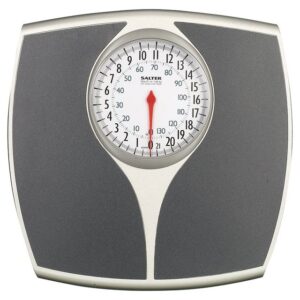 Is it just me, or does your bathroom scale overestimate the number of pounds you weigh when you get up in the morning? Even after you’ve emptied the various holding tanks inside your body? Exactly how can you weigh more than you did yesterday, after starving yourself, and exercising your butt off?  (Apparently, your butt didn’t disappear, but gained a few pounds)

There must be a law somewhere that says you will never finish that ‘Honey-Do List’, or even be able to finish any task listed, or even be able to complete a task satisfactorily. I’m thinking that it’s a law that was established by ‘The Professional Handyman Institute’ with a bizzillion members, many of whom are hired by amateurs like me to do it the right way, after we’ve screwed it up ourselves. 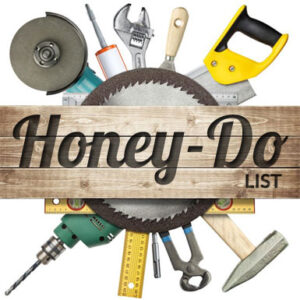 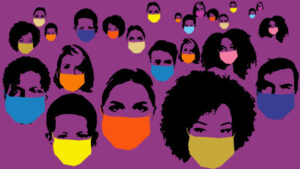 Is there a way for people to figure out that the only people who are pushing the notion that wearing a mask will protect you and others against a virus with a 99.7% survival rate, are only doing so because they have a financial interest in hyping the so called ‘pandemic’? If you ask someone why they’re wearing one in a store, most of them can’t give you an intelligent answer. At least people have stopped trying to ‘Covid-Shame’ me. I haven’t worn one in a store since last Summer. I will say that more and more people seem to have stopped believing the “Fouci’s’ who can’t get their story straight, and have adopted Senator Rand Paul’s suggestion to take off the mask and tear up the stupid vaccine passport.

There are reports circulating that the Bureau of Land Management is closing down access to public land, due to too many people violating the 14 day stay rule, and for the inconsiderate morons who don’t understand the ‘Pack It In – Pack It Out’ rule of common sense. There is a huge community of responsible RV’ers who would be punished by these shutdowns. I’m sure the situation has gotten worse, certainly since the first of the year, with an impotent administration unable to make any coherent policies. 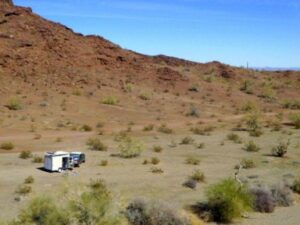 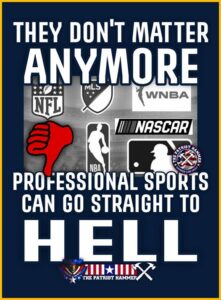 Growing up, I was always interested in sports, participated in Little League, football and basketball in high school, even competed for military base teams back in the late 60’s and early ’70’s. I enjoyed attending games, was there for the first game the Browns played when they returned to the NFL back in 1999. I USED TO FOLLOW CERTAIN TEAMS, AND WAS A FAN. That ended quite awhile ago. From my perspective, they’ve dug their own graves for a variety of reasons. The sad part is they just can’t seem to get out of their own way on the road to oblivion.

I’m thinking that some day, the dolts who think they can predict the weather, and those who try to convince us that mankind is altering the natural forces that create our weather patterns will just go away. Every year, we go through the same dire warnings that never materialize. We hear politicians and other loud mouths pontificate about the planet ending in ten years because the temperatures will be too hot to sustain life. This crap has been pushed for so long, some people are starting to believe the nonsense. The only nonsense comes from the mouths of the so called experts. But then again, you can say that about just about any topic. 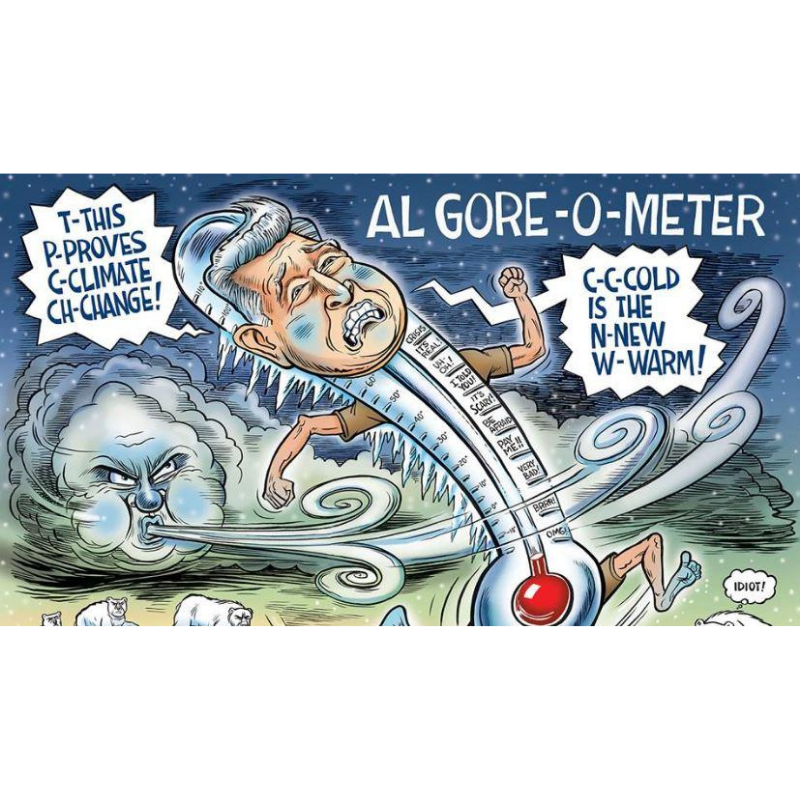