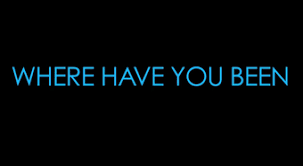 A few things have been going on since my last blogpost, namely……

Unless you were isolated on a mountain top with no communication with the outside world since the beginning of the year, you’ve heard an almost constant verbal, and visual assault on your senses with this virus, to the point where most people are reaching their breaking point, due to restrictions imposed and liberties suspended by various government leaders and agencies.

This has created massive shutdowns of businesses, and curtailed normal activities, and favorite pastimes. The ripple effect from this overreach based on proven false projections by “experts”, has ground our nation almost to a halt. It’s forced many small business owners to shutter their operations, and millions of people are now unemployed.

In their infinite wisdom, congress has implemented a stimulus package that has added trillions to our already bloated and out of control national debt, and will add more burden to generations to come, because, government can’t seem to understand what a budget means in the real world.

We all have our opinions on the how’s and why’s and beliefs regarding this “health emergency” and the fact is, no one really knows for sure the truth behind those why’s and how’s. Unfortunately, the more we learn about the “expert” advice being provided to our various elected officials from the President on down to local mayors and every one in between, the more questions arise as to whether this will be anywhere near what was forecast. I’m guessing in 3 months, most Americans will be thoroughly ticked off that because of the panic and hysteria that was perpetuated by many of the media outlets that produced the lock downs and struck a massive blow to our economy, only to learn that COVID-19 was but a normal virus that while contributing to thousands of deaths worldwide, was no where near the catastrophe being predicted. 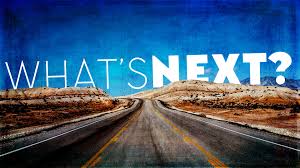 Clearly, the future , as it always is, cannot be crystal clear, except to say that the events of this year so far, will leave it’s mark on every American, and for most citizens of the globe. For those of us who have been skeptical about the official explanations and the subsequent actions of many entities since, we remain hopeful that there will be many changes of longtime leadership roles, once the truth emerges. That can only help the country, provided we collectively understand what certain groups and followers of ideology not consistent with being a patriotic American, have sacrificed our country’s well being for their own selfish and misguided illusions of grandeur.

When Did Baseball Stop Being Our Pastime ?

Nobody Asked Me But Here’s My 2 Cents