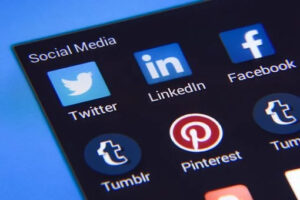 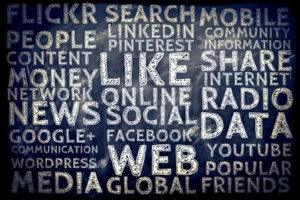 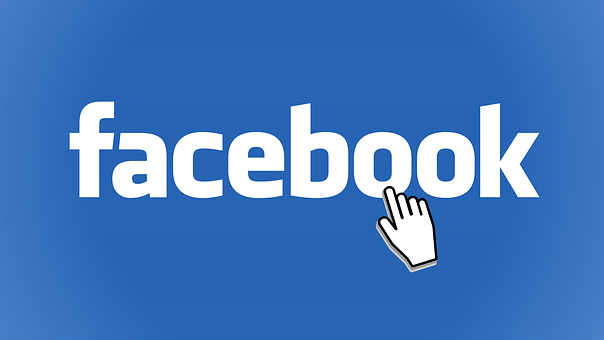 There’s an old saying that goes, “The More Things Change, The More They Stay The Same”. When it comes to social media, Facebook, for instance, I’ve concluded that axiom is spot on.

Well over a year ago, I was fairly active on Facebook, posting memes, comments, and opinions regarding a wide range of topics. Having built up a large following, with plenty of people who subscribed to all points of view, there were a number of occasions where a spirited debate ensued, especially when politics became the subject at hand. 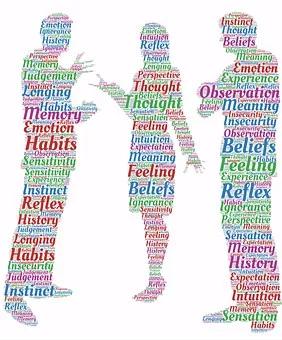 More often than not, the engagement of contrasting views would play out until it was obvious each side wouldn’t be persuaded by the other’s reasoning, but we would respectfully agree to disagree, and look forward to the next discussion. There were a few instances where the dialog disintegrated into an “uncivil” scenario. It was not the norm, and I enjoyed having the debate in most instances. 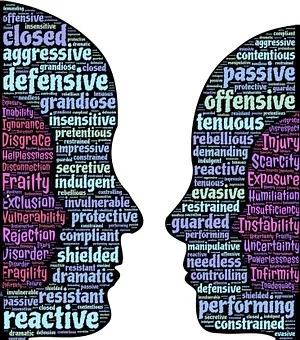 I had heard of Facebook members being sent off to “jail” for posting objectionable material, but had not experienced that first hand, until Memorial Day weekend, 2018.

To honor our fallen heroes, I posted an inspirational speech by then President Ronald Reagan, saluting our fallen soldiers, that was a powerfully produced, prideful video. I finished the post and link to the tribute late, and went to bed, thinking it would be appreciated by many of my followers. However, the next morning when I logged on, I was greeted with a notice that my account was suspended for 30 days due to my post that was determined to be violating their community standards. Knowing that all my posted memes were “G” rated puns, or inspirational quotes, I was at a loss as to what would have constituted a violation of Facebook’s community standards. After calling a colleague to find out if my Reagan speech had posted the night before, he said no, and I became outraged that an account suspension had occurred because of this video. 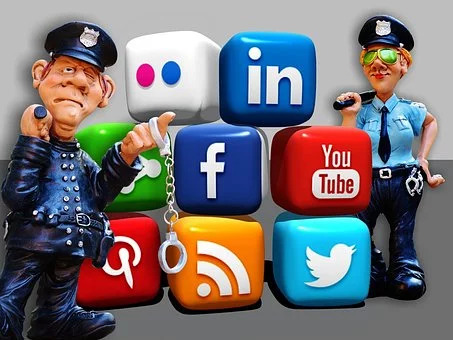 That day, I cancelled my account, and remained a non Facebook participant until just recently, when I was convinced that a return may be beneficial to helping promote this website and associated ventures. I struggled with the decision to do so, but after hearing the argument that while a bully won a battle, that bully shouldn’t win the war, I have picked up the campaign to reach out to others. 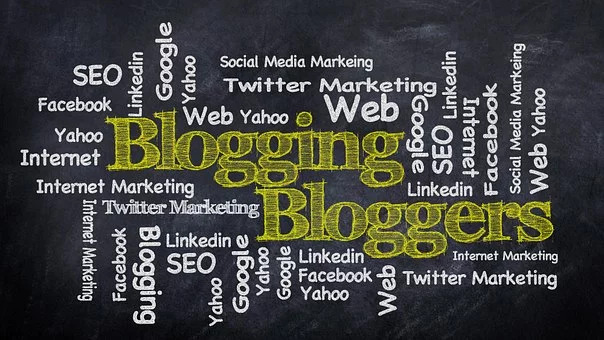 So, in the process of rebuilding a list of friends, I have again enjoyed a mostly receptive audience, including one individual who began dominating my feed with what could only be described as angry, factually inaccurate depictions of certain individuals leading our nation, trying to convince others that our country is in free fall, the economy is in shambles, and we should be horrified to have a proponent of hate and division, who lies and is a traitor to our country.

I made an attempt to counter his rhetoric, in hopes that maybe a civilized conversation might result where two people could shed some light on their respective positions. Well, suffice it to say, that wasn’t going to happen anytime soon, so for the first time ever, I came to the conclusion that I wasn’t interested in participating in the drama this gentleman seemed to be determined to create.

And for the first time, I unfriended a friend.

It was the last thing I wanted to do, since I was treated that way by Facebook over a year ago, however, the words of a close friend hit home. “Are the odds of changing the mindset of someone you don’t know on Facebook worth the aggravation, when it’s clear they have their own agenda and don’t care whether there are clear facts to back your position ?”

Honestly, the days of civil discourse seem to have been suspended. Our country’s Community Standards are being violated everyday by the division that has been building over the last 20 years, if not more. Maybe my initial thought of “the more things change, the more they stay the same” wasn’t correct.  Maybe, we need to ignore the vitriol, not respond, not fan their flames of discontent, but rather focus on spreading the positive aspects of our society and promote what we know to be right in our hearts. The naysayers may change, but we shouldn’t allow them to change us. 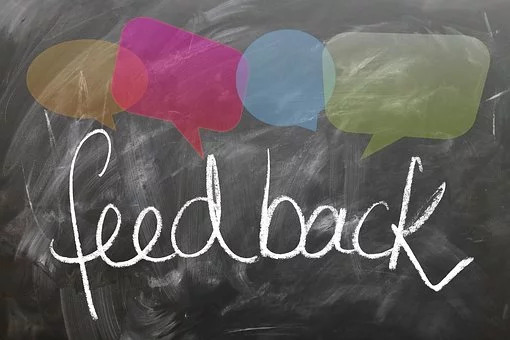 Who Do You Trust ?