To Borrow A Phrase From The Legendary Coach, Vince Lombardi.....

The older I get, the more I shake my head when I witness the events that unfold around us. I can’t believe what I see, but then I can believe what I see. Aside from the obvious targets, like the ever present political theater staged by political parties that span the spectrum, it seems that everyday life has been infected with the insidious “Homer Simpson Moment-Itis”. 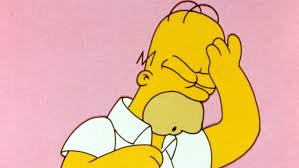 I’m sure you’ve experienced moments where you’ve encountered a “questionable” or even a “bone headed” decision or action from an individual or business or agency that left you wondering how someone became a decision maker, or a company was still in business. Yet, for me, I’m faced with that situation almost on a daily basis.

Our travel trailer is being stored about 4 miles from our sticks and bricks home base. There were some tasks that I wanted to get done, so I made the short drive, only to find that the storage facility had plowed their entrance and lot. Of course, the logical method of clearing the snow would be to start along the RV access line and clear mother natures gift to the midwest away from the units. The “Homer” quadrant of the brain kicked in though and the result was a high berm of frozen delight to scale to even attempt the projects in question.

Since the facility is not manned, and my phone call went straight to voice mail, we hiked our way to the summit and down to begin the work. 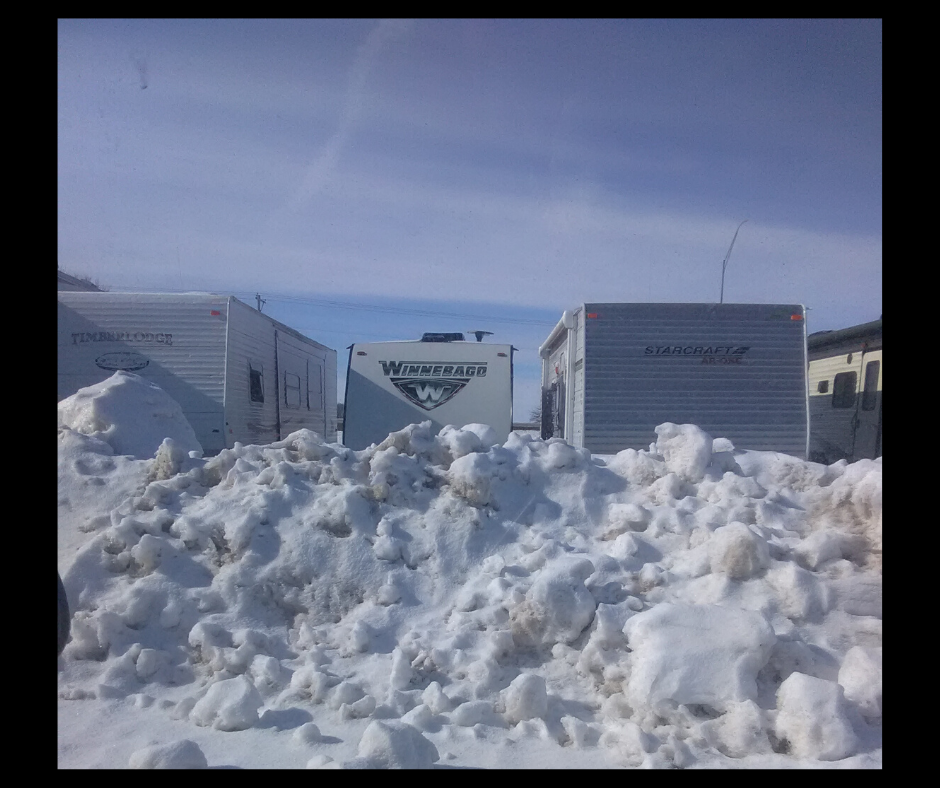 Later that day, I needed a couple of items from one of our “big box” stores. Not sure if they had what I needed in stock, I called, and after 20 rings, someone picked up the phone, listened to my request, and transferred me to that department. The phone rang and rang and rang and…yep, I was disconnected. Repeating the call, the same result. On the third call, I was finally connected to the person in charge of the department. He informed me that yes, they did have the item in stock, and told me the price. Great. I headed out across town to get what I needed.

When I arrived, I found a gaping hole on the shelf where the item was supposed to be located, well except for the dust that had collected there. I flagged down one of the employees, who took me to the department head, who was the one who told me on the phone they had plenty of that item in stock. He remembered the call and before I could tell him I discovered an empty shelf, he said he’d show me where it was.

Well, we arrived to re-discover the empty space, he proceeded to tell me that when I called, he had checked his inventory device which revealed they had several on hand, that it was probably check out scanning errors that didn’t provide an accurate inventory total. He then told me to come back in a few days when their re-supply truck would be there and they would certainly have the item at that time. 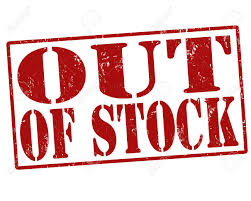 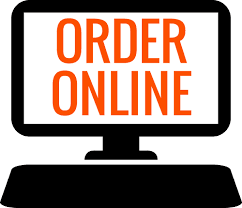 Did I bother to tell him the obvious ? That I’d be better off just ordering online and receiving the merchandise quicker ? No, I doubt the irony of having his technology would be costing his company business because other technology available would do a better job of satisfying customers. A simple act of physically checking to see if the item was actually in the store, and reserving one for me if it was the only item left, would demonstrate that his store did indeed provide customer service.

So, just a couple of instances that day made me think of that old Vince Lombardi quote. There were more over the past week dealing with the city government, my insurance agent, my wife’s medical providers….not to mention the fiasco with the Iowa Caucus apparatus. (Thank goodness, I’m not a registered Democrat)

Sorry, I shouldn’t have mentioned politics, we don’t have enough time and space to explore that aspect of “Homer Simpson Moment-itis”